Having grown up in a house full of Monty Python lovers I was excited to see Spamalot last night and as my husband was feeling poorly I decided to go on my own and sat chuckling quietly to myself for a good couple of hours.

The story is a simple one, King Arthur gathers the knights of the round table to go on a hilarious quest to find the holy grail.

The show is directed and musically directed by a very funny man called Lee Redwood who also directs the summer and Christmas Pantos which we’ve seen and the Weymouth Operatic Society are just brilliant!

I loved all the knights and different characters but for me the ‘Lady of the Lake’ stole the show.  I have no idea who she is but my goodness when she sang I had goodbumps, her voice was so powerful, she really did own the stage.  Not only is she a very talented singer but she was fricking hilarious and each time she sang a song I couldn’t stop giggling at the funny lyrics.

So if you like going to the theatre then I’m confident you won’t be disappointed.  There’s no time to get bored and the cast are all very funny (I’m still laughing at the French man hurling his abuse at the knights).

During the interval I asked the couple next to me what they thought of the show.  I already knew they loved it as the gentlemen next to me was laughing pretty much non stop since the opening scene.  He told me has had already seen it in the West End several times and that this performance was just as good.  I asked what he would say about the show in one word and he simply said it was ‘superb’.

I was pleased that the orchestra burst into ‘always look on the bright side of life’ at the end and looking around the theatre all you could see was heads swaying from side to side and everyone was whistling along.  What a great night!

Spamalot is only showing for the next couple of nights so if you want to see it then you’d better be quick!  Please visit Weymouth Pavilion to read more and book your tickets. 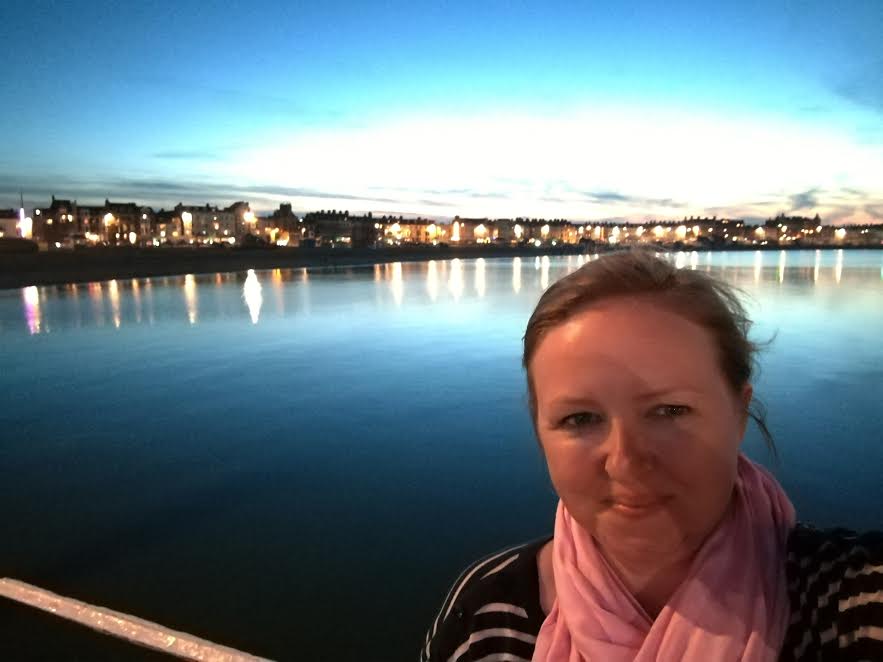